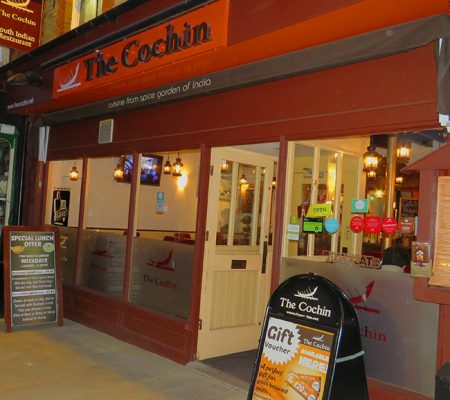 Cochin is the commercial capital of Kerala which is situated in south west of India. Here we at “THE COCHIN” South Indian restaurant specialised in Keralan cuisine like to introduce our customers to the best dishes from the region. Kerala cuisine is unique, full of tradition, flavour and spices.Its renowned for exotic recipes which are handed over from mother to daughter,generation to generation.Kerala food has strong flavours,spices,seasoning and nutritious ingredients.Its is enrich in six tastes such as sweet,sour,salty,spicy,bitter and astringent.

Kerala is a state with with different religion, region and caste which has a strong influence in food.Here cooking is considered as an art. Our chefs have prepared the menu considering the best dishes of all communities in Kerala.

Every spice used in Kerala food preparations has either preservative or an antiseptic quality and so Kerala food is considered very healthy.

Keralites love their food and for them, cooking for and sharing a meal with a guest is the ultimate sign of hospitality. 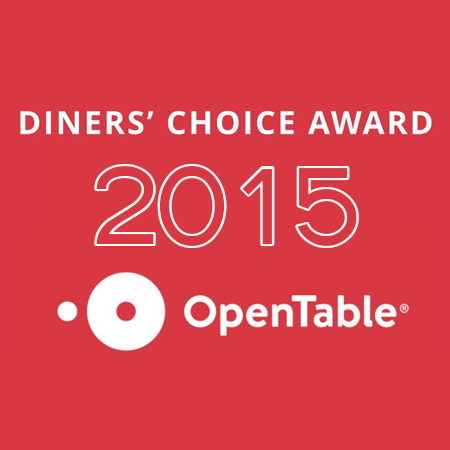 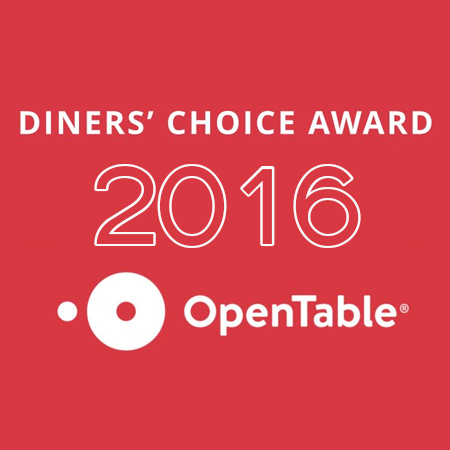 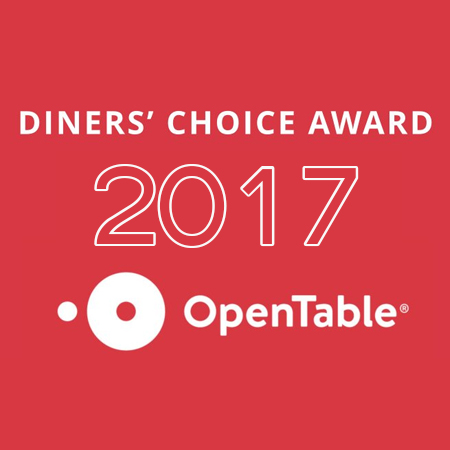 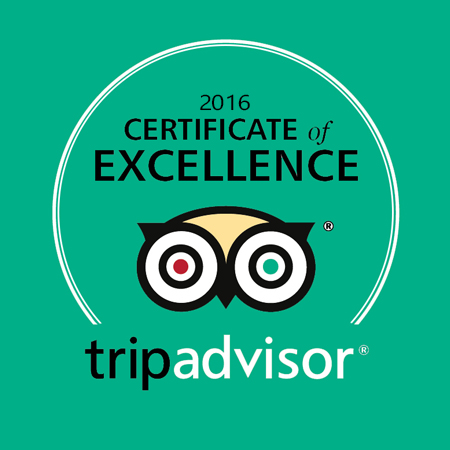 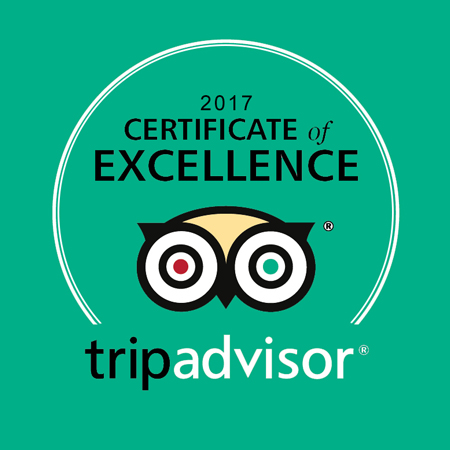 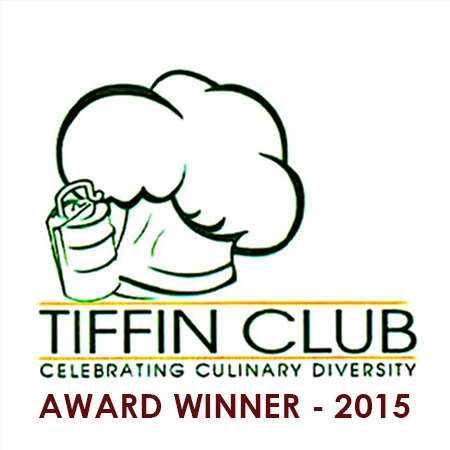 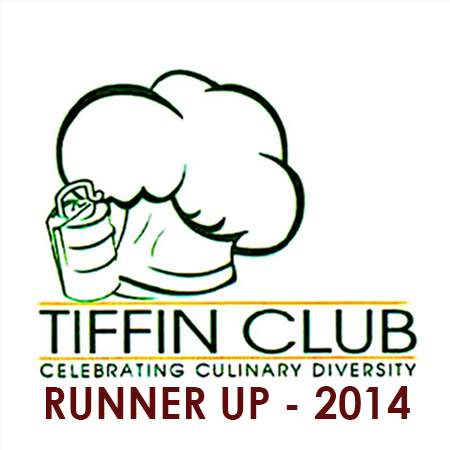 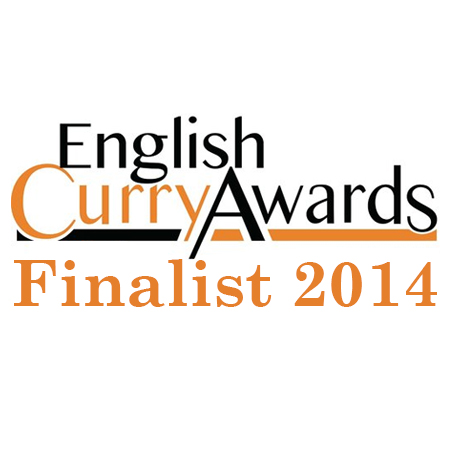 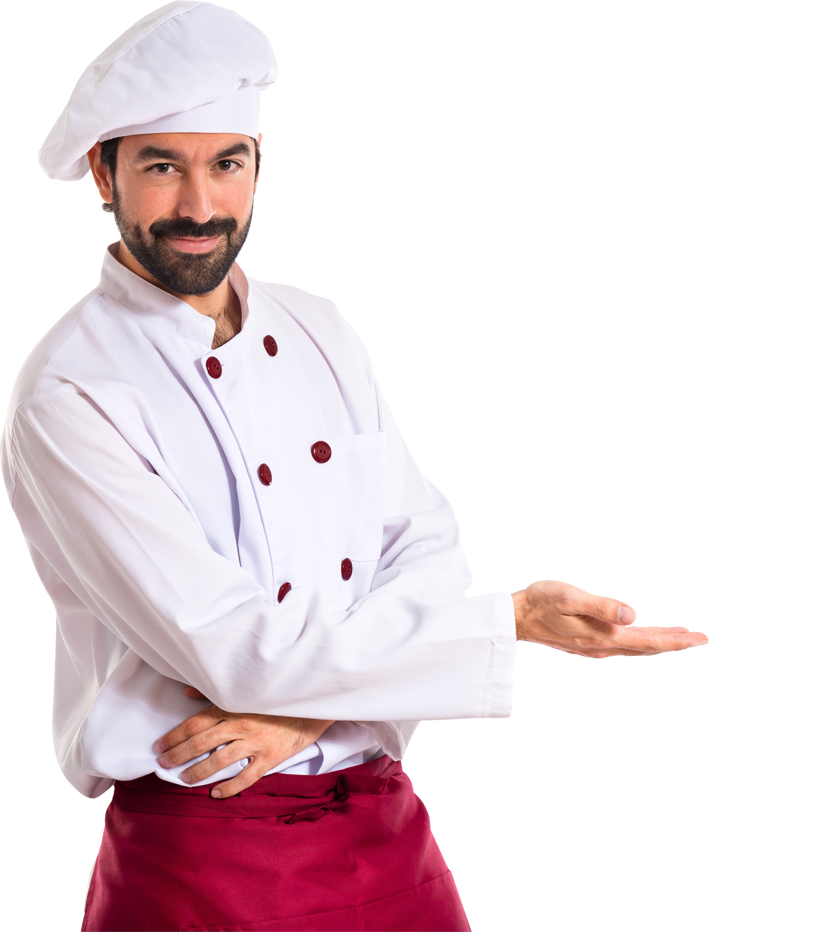